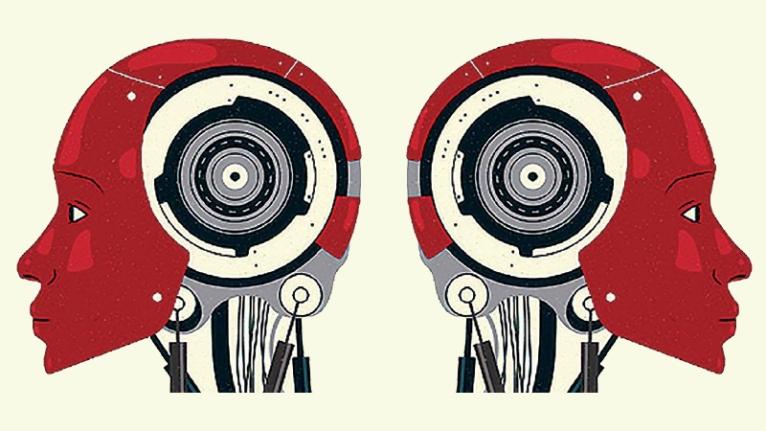 TECHNOLOGY, AGENCY, AND VALUES: A POLYMATHIC EXPLORATION OF AUTONOMY IN HUMANS AND MACHINES

While autonomy is a feature of much organic life, it is perhaps the defining feature of human existence. It is also, however, a distinguishing facet of much recent technology; a new cohort of artificially intelligent machines, systems, and agents that operate increasingly without human intervention. The most conspicuous examples include driverless automobiles, autonomous weapons, social media bots, assistive robots, and devices comprising the Internet of Things. But all algorithmically-automated systems with which we now engage are self-governing to a degree. In what ways might the increased autonomy of these systems affect our own agency? How might our use of such systems impact how we function as humans? Or how we see ourselves as human? How might they alter our dynamics with each other?

Join us for a day of discussion about our past, present, and future relationship with autonomous technologies. In a series of panels, faculty from computer science, engineering, robotics, the humanities, and the social sciences will reflect on the applications, ethics, and history of these systems.