Two historians will lead a discussion with our polymath students on ways to animate grievous injustices in our city and nation’s past. 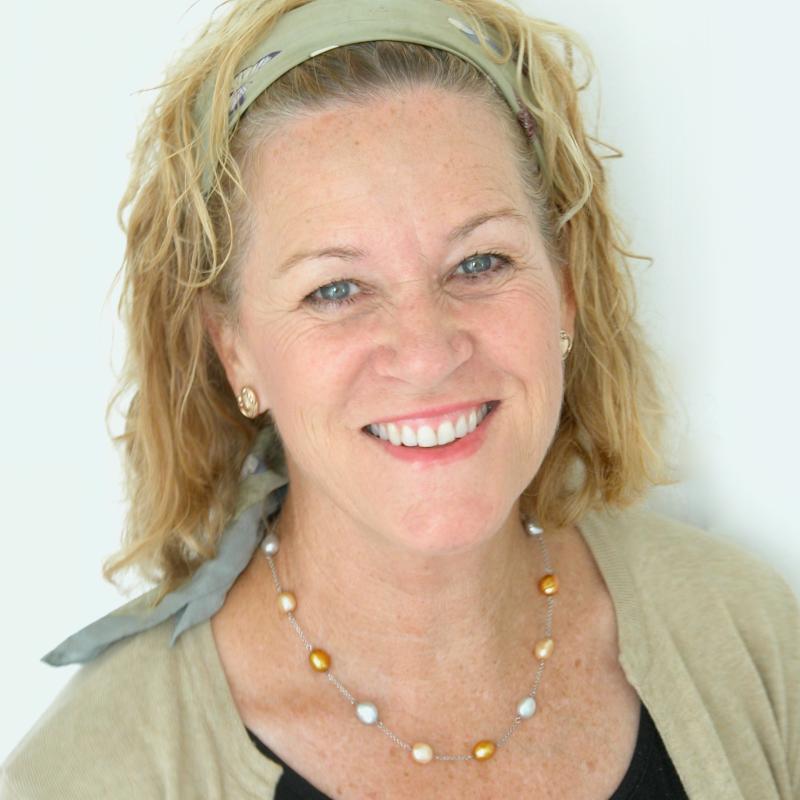 Karin Huebner received her Ph.D. in history from USC in 2009, her M.A. in history from USC, and her B.A. in history from UCLA.  She received the W. Turrentine Jackson Prize from the Pacific Historical Review for the best essay submitted by a graduate student for her article, “An Unexpected Alliance: Stella Atwood, the California Clubwomen, John Collier, and the Indians of the Southwest, 1917-1934,” which appeared in the PHR August 2009 issue.  As a graduate student, she received the USC University Excellence in Teaching Award in 2005.  In 2012, she received the USC Remarkable Woman Award, 2012, a campus-wide recognition for achievements in scholarship, contributions to USC, commitment to students and women’s issues, community involvement, and professional excellence.  Prior to Dr. Huebner’s career as a historian, she competed on the Women’s World Tennis Tour.  She also captained the UCLA women’s tennis team to its first national championship in 1981. 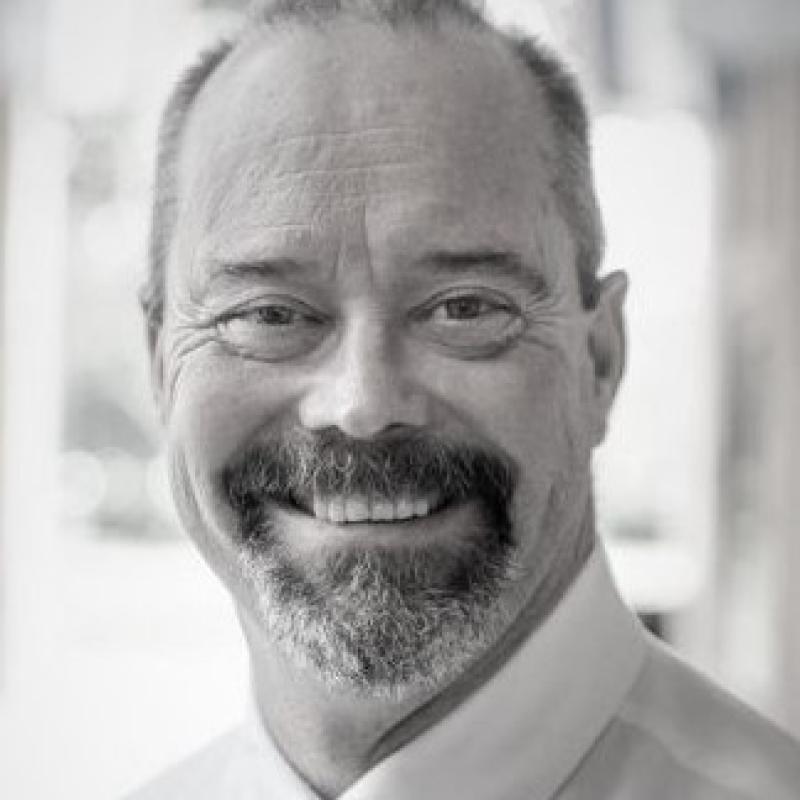 William Deverell, a historian of the 19th and 20th century American West, has published numerous books and papers on the history of California and the American West. Recent books include "Whitewashed Adobe: The Rise of Los Angeles and the Remaking of its Mexican Past," which examines the historical relationship between the growth of Los Angeles and Southern California's complex history of racial and ethnic conflict and accommodation. With USC's Greg Hise, he recently edited "Land of Sunshine: An Environmental History of Metropolitan Los Angeles," part of the University of Pittsburgh Press's series on the environmental history of urban America. He and Hise are currently at work on the co-edited "Blackwell Companion to Los Angeles." With Professor David Igler of UC Irvine, Deverell is co-editor of the "Blackwell Companion to California." Professor Deverell is the director of the newly-established Huntington-USC Institute on California and the West, a collaraborative research and teaching entity between USC's College of Letters, Arts, and Sciences and the Huntington Library. Professor Deverell's current research focuses on the aftermath of the Civil War in the American West.